Chance the Rapper pleads for Barack Obama to return in the Boyz II Men-inspired music video for “Come Back, Barack” on Saturday Night Live. 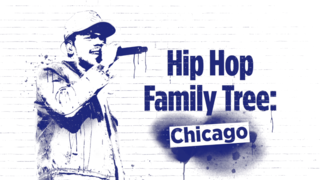 Alongside SNL‘s Kenan Thompson and Chris Redd, the trio – dubbed De-Von-Tre, a nod to groups like Bell Biv DeVoe and Jodeci – capture the look, sound and vibe of early Nineties R&B, right down to the free-flowing suits and spoken word interludes.

The trio then ruefully reflects on what Obama has been up to since he left the White House – like taking his daughter to college, jet skiing and working on his presidential library – and wondering whether Michelle Obama would run for president.