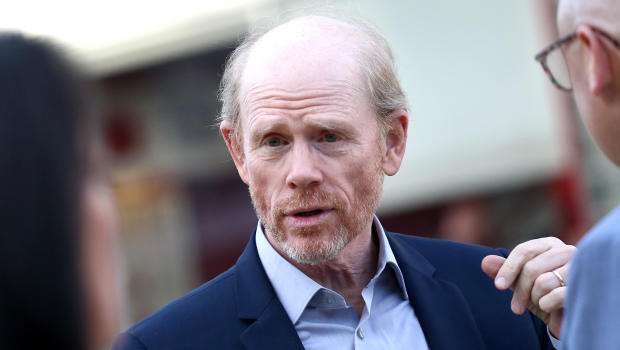 Ron Howard has been working hard since taking over the standalone Han Solo “Star Wars” movie in June and he says he’s finally wrapping up production. The veteran director announced on Tuesday that the movie’s name will be “Solo: A Star Wars Story.”

Howard, who is an Oscar winner, replaced directors Phil Lord and Chris Miller, who were dismissed from the film Tuesday after four months of principal photography.

The film, which stars Alden Ehrenreich as a younger version of the “Star Wars” character made famous by Harrison Ford, is slated to be Lucasfilm’s second anthology film, following last year’s hit “Rogue One.”