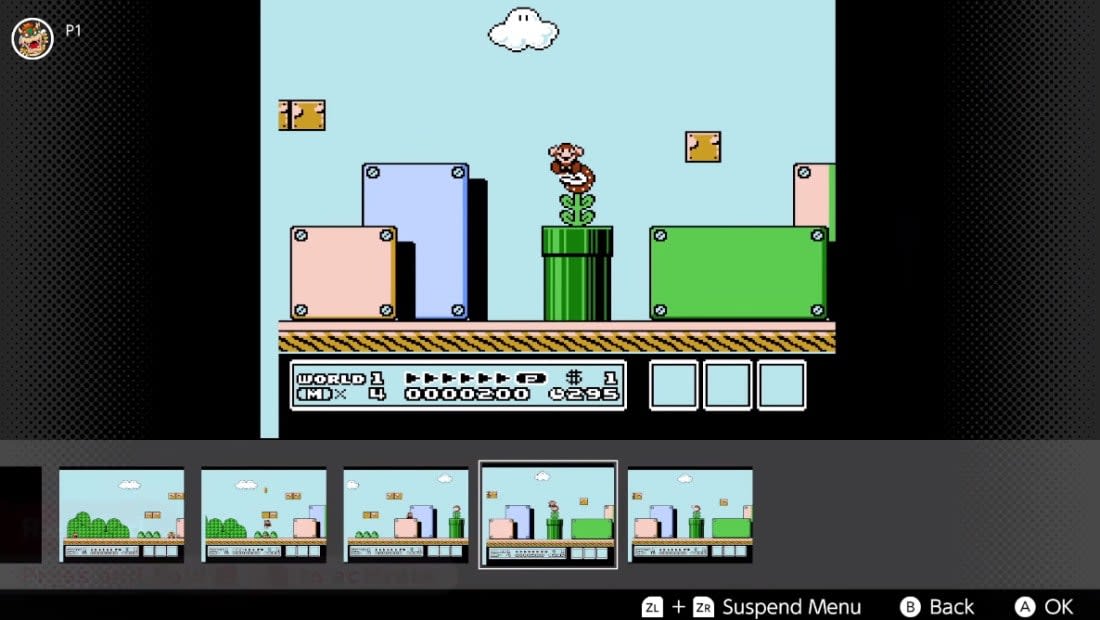 For July, Nintendo is adding Wrecking Crew and Donkey Kong 3 to the list of classic NES titles that Switch Online subscribers can play, but the biggest news is a feature that will work across the entire library: Rewind. Similar to a feature that Nintendo put in last year’s SNES Classic Edition and that Capcom included in its Mega Man Legacy Collection, the gameplay rewind lets players instantly pause, seek through the last few moments of play and try things all over again.

To activate Rewind players need to press ZL + ZR at the same time. Sure, it might take some of the old-school challenge away, but Switch Online already allows for more saves, help from friends and online multiplayer. The new feature will arrive at the same time as both games on July 17th. Also, if you’ve been thinking about getting digital games at a discount, then remember that Nintendo’s discounted voucher sale is scheduled to end on July 31st.