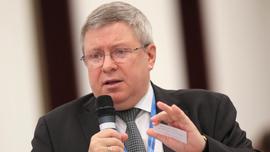 WASHINGTON — CBS News has learned that special counsel Robert Mueller will soon interview top-level White House officials as part of his investigation into Russian interference in the U.S. election.

Meanwhile, CBS News has learned new details about members of the Trump family who met with Russians during the campaign.

Alexander Torshin is a Kremlin insider. As a deputy head of Russia’s Central Bank, he has ties to Russian President Vladimir Putin and reportedly has links to organized crime, which is why his meeting in May 2016 with Donald Trump Jr. during the height of the presidential campaign has gotten the attention of congressional investigators.

The two men were introduced during a dinner at a National Rifle Association conference in Louisville, Kentucky.

According to a source, Trump Jr. and Torshin discussed a “mutual interest in firearms.” The source did not recall if the campaign ever came up.

In a statement, Alan Futerfas — the attorney representing the president’s son — said “they made small talk for a few minutes and went back to their separate meals.” 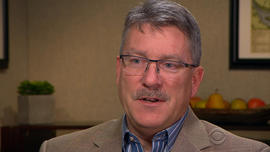 Ron Hosko, a former assistant director of the FBI, said meetings like this are typical of intelligence operations.

“The art of getting close to someone is: ‘I give you opportunities, but I don’t make you uncomfortable, and I don’t have you push me away,'” Hosko told CBS News.

Torshin had made overtures to the trump campaign before. Through an intermediary, a request for a meeting with candidate Trump made its way to top campaign officials, including Mr. Trump’s son-in-law Jared Kushner. Sources say Kushner recommended against the meeting.

But less than three weeks after the NRA event, both Donald Trump Jr. and Kushner met at Trump Tower with a Russian lawyer with ties to the Kremlin. Trump Jr. had been promised “dirt on Hillary Clinton.” That meeting is now a key focus in special counsel investigation into Russian meddling in the 2016 election. 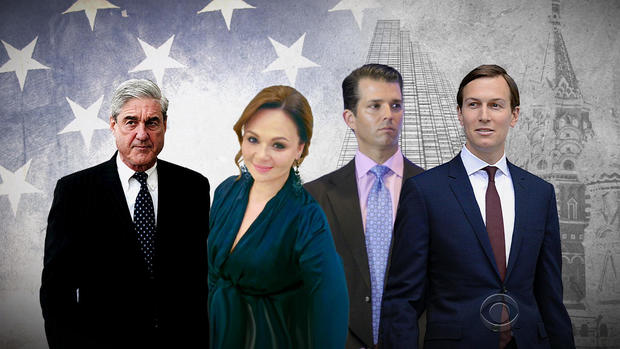 The special counsel’s office has also been examining the firing of FBI Director James Comey and whether anyone, including the president, obstructed justice.

It has asked the Justice Department to hand over documents pertaining to the firing as well as Attorney General Jeff Sessions’ decision to recuse himself from the Russia investigation.