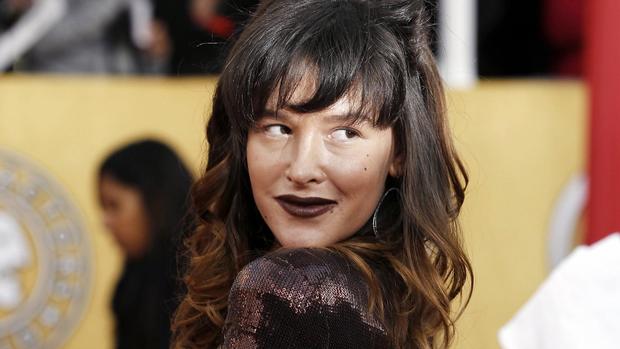 NEW YORK — New York City police are moving closer to an arrest of movie producer Harvey Weinstein. They say rape allegations made by an actress are credible — and they are putting together evidence for a judge to issue a warrant, CBS News’ Jericka Duncan reports.

“We have an actual case,” said NYPD chief of detectives Robert Boyce at a press conference Friday.

Boyce made clear that they are working to arrest Weinstein.

“We are happy with where the investigation is right now. Mr. Weinstein is out of state. We would need an arrest warrant to arrest him,” Boyce said.

Weinstein’s spokesperson has not responded to this latest allegation.

“The ability to articulate each and every movement of the crime. Where she was, where they met, where this happened and what he did,” Boyce said.

Thursday, Duncan spoke to de la Huerta by phone. She says both times she was allegedly raped, it happened inside her apartment.

“The second time around was much more aggressive,” de la Huerta said. “I suffered somewhat of a breakdown that night. I disassociated because I was so afraid of him.”

Police say because it’s a 7-year-old case and Weinstein is reportedly in Arizona, the NYPD needs the district attorney to issue a court order to arrest him.

To date, more than 60 women allege Weinstein either sexually harassed or assaulted them. He’s previously denied having non-consensual sex with anyone.

The district attorney is not commenting any further on the investigation. Since de la Huerta’s allegations have been made public, investigators say at least three witnesses have come forward to corroborate her story.