Top Stories
October 4, 2017 3oliver
Some of the Russian ads appeared highly sophisticated in their targeting of key demographic groups in areas of the states that turned out to be pivotal, two of the sources said. The ads employed a series of divisive messages aimed at breaking through the clutter of campaign ads online, including promoting anti-Muslim messages, sources said.
It has been unclear until now exactly which regions of the country were targeted by the ads. And while one source said that a large number of ads appeared in areas of the country that were not heavily contested in the elections, some clearly were geared at swaying public opinion in the most heavily contested battlegrounds.
Michigan saw the closest presidential contest in the country — Trump beat Democratic nominee Hillary Clinton by about 10,700 votes out of nearly 4.8 million ballots cast. Wisconsin was also one of the tightest states, and Trump won there by only about 22,700 votes. Both states, which Trump carried by less than 1%, were key to his victory in the Electoral College.
The sources did not specify when in 2016 the ads ran in Michigan and Wisconsin.
As part of their investigations, both special counsel Robert Mueller and congressional committees are seeking to determine whether the Russians received any help from Trump associates in where to target the ads.
White House officials could not be reached for comment on this story. The President and senior White House officials have long insisted there was never any collusion with Russia, with Trump contending the matter is a “hoax.”
The focus on Michigan and Wisconsin also adds more evidence that the Russian group tied to the effort was employing a wide range of tactics potentially aimed at interfering in the election. 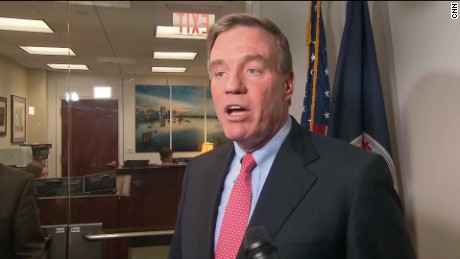 Facebook previously has acknowledged that about one quarter of the 3,000 Russian-bought ads were targeted to specific geographic locations, without detailing the locations. The company said of the ads that were geographically targeted “more ran in 2015 than 2016.” In all, Facebook estimates the entire Russian effort was seen by 10 million people.
Facebook could still be weaponized again for the 2018 midterms
Rep. Adam Schiff, the top Democrat on the House Intelligence Committee, told CNN the panel was still assessing the full geographical breakdown of the Russian ads and whether there was any assistance from individuals associated with the Trump campaign.
“Obviously, we’re looking at any of the targeting of the ads, as well as any targeting of efforts to push out the fake or false news or negative accounts against Hillary Clinton, to see whether they demonstrate a sophistication that would be incompatible with not having access to data analytics from the campaign,” Schiff said Tuesday evening. “At this point, we still don’t know.”
One person with direct knowledge of the matter said that some of the ads were aimed at reaching voters who may be susceptible to anti-Muslim messages, even suggesting that Muslims were a threat to the American way of life. Such messaging could presumably appeal to voters attracted to Trump’s hard-line stance against immigration and calls to ban Muslims from entering the United States.
Schiff said that the committee was planning to investigate ads that suggested Muslims supported Clinton, and how those were geared to people who had been searching online for the Muslim Brotherhood and other items to suggest they were critical of Islam. 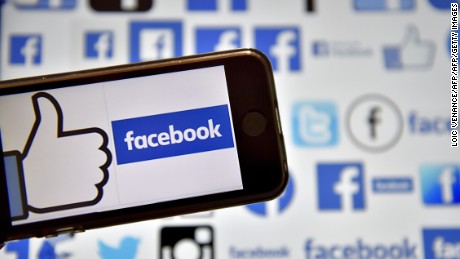 The ads were part of roughly 3,000 that Facebook turned over to congressional investigators this week as part of the multiple Capitol Hill inquiries into Russia meddling in the 2016 elections.
CNN reported last week that at least one of the Facebook ads bought by Russians during the 2016 presidential campaign referenced Black Lives Matter and was specifically targeted to reach audiences in Ferguson, Missouri and Baltimore, according to sources with knowledge of the ads.
Lawmakers have only started to assess the scope of the data, and sources from both parties said the 3,000 ads touched on a range of polarizing topics, including the Second Amendment and civil rights issues. The ads were aimed at suppressing the votes and sowing discontent among the electorate, the sources said.
Members from both parties said that there was a clear sophistication in the Russian ad campaign, and they said they were only just beginning to learn the full extent of the social media efforts.
“It’s consistent with everything else we’ve seen in terms of Russian active measures — a combination of cyber, of propaganda and paid and social media,” said Sen. John Cornyn, the No. 2 Republican who sits on both the Senate Intelligence and Judiciary panels, both of which received the Facebook ads. “So, we’re just looking at the tip of the iceberg.”