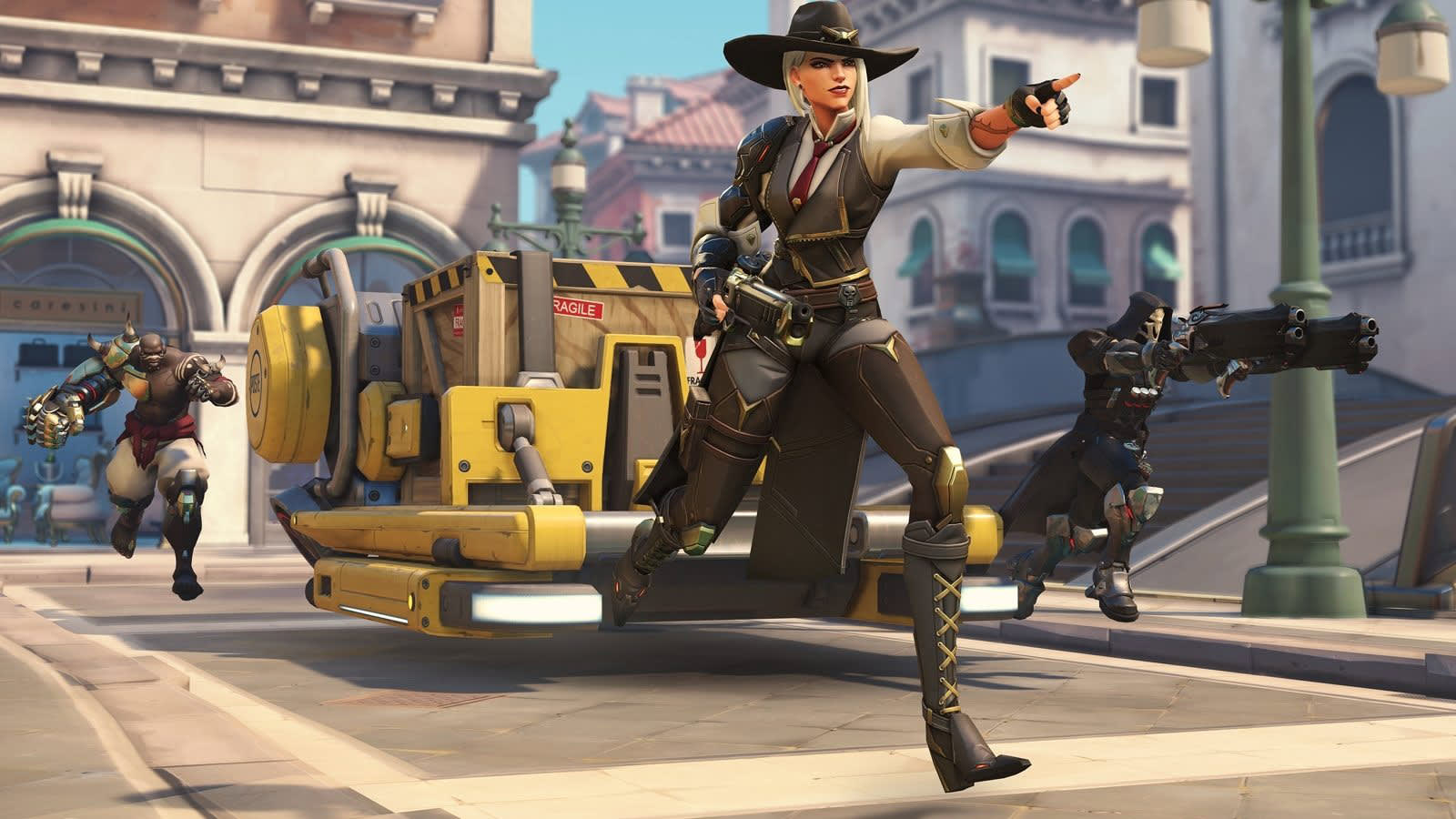 Blizzard thinks it has a straightforward way to prevent Overwatch cheaters from wrecking others’ matches: bring those matches to a screeching halt. As part of a developer update, Game Director Jeff Kaplan has revealed that Blizzard will automatically shut down matches when it detects cheating. It’s not certain how the studio will catch this behavior, but it’s promising that only the cheater will face “very harsh actions.” You won’t lose the SR points from a competitive match just because a ne’er-do-well joined your team and forced an abrupt ending.

Kaplan noted that the feature is active on PTR (Public Test Realm) servers, although he didn’t say just when you could expect it to reach the general release.

Whether or not this approach deters cheaters will depend on its effectiveness. It might not help much if it only flags some sketchy players, or if cheaters manage to stay one step ahead through bots that avoid raising alarms. If it works as promised, though, it could make cheating highly unpalatable. There’s not much point to playing dirty if you can’t finish a match in the first place.