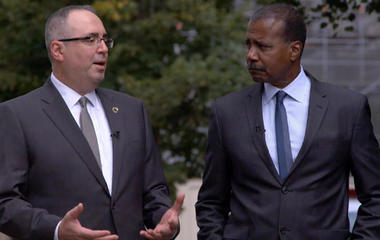 WASHINGTON — A “60 Minutes” and Washington Post report Sunday night about the opioid epidemic in the U.S. reverberated from the White House to Capitol Hill.

The fallout from the investigation has many speaking out.

“They made it and camouflaged it so well all of us were fooled. All of us. Nobody knew!” Sen. Manchin said. “There’s no oversight now … that bill has to be retracted … has to be repealed.”

“This is an industry that’s out of control”

The law sailed through the Senate last spring. It had the backing of the Department of Justice (DOJ) and was sponsored by members of both parties, so nobody in Congress thought to question it.

“It’s not unusual for something like this to roll through without much fanfare,” she said of the bill that passed. 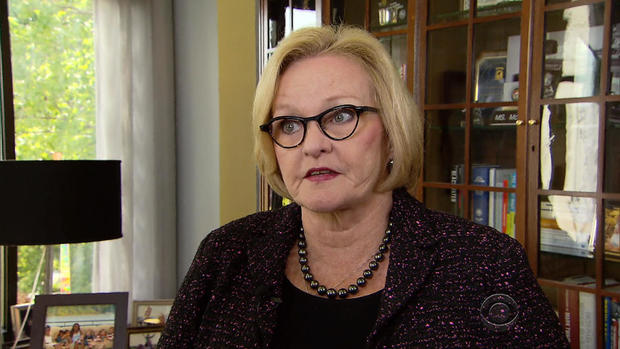 “I think that it’s realistic. I do sense that there is a bipartisan kind of ‘we’ve got a crisis’ attitude about opioids now,” she said.

One of the bill’s authors, Rep. Marsha Blackburn, R-Tennessee, said via a spokesperson Monday that “if there are any unintended consequences from this bipartisan legislation … they should be addressed immediately.” 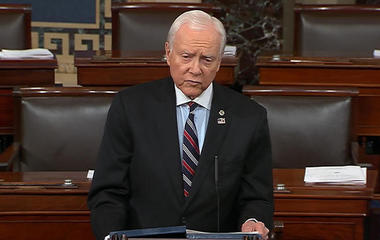 But Sen. Orrin Hatch, R-Utah, defended the law, including the $177,000 in donations he got from the drug industry while he was pushing it through.

“Heavens no. My campaigns run about $10 million dollars. And frankly I don’t know who contributes to it at all,” he said Monday.

He also said that “the Drug Enforcement Agency (DEA) has all the enforcement power it needs.” 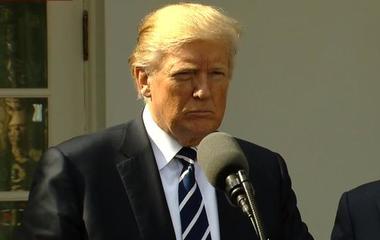 Some Democrats are urging President Trump to drop his nomination of the bill’s chief author, Tom Marino, to be the nation’s drug czar.

Many lawmakers are still trying to figure out why DEA and the DOJ dropped their initial opposition to the bill. That would have ensured more scrutiny before a vote, and it’s a sign that even some in law enforcement may not have realized how much this law would tie the DEA’s hands.