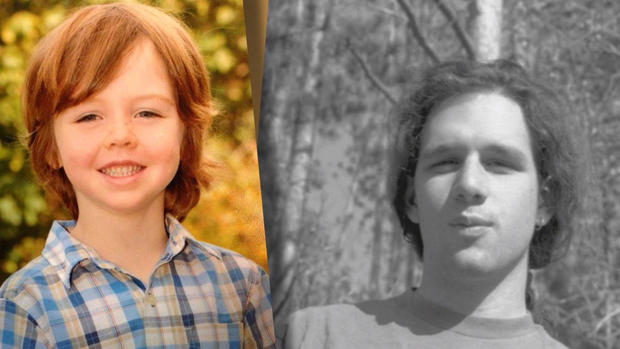 Greg Gibson will never forget where he was five years ago. It’s where he’s been every Dec. 14 for the last 25 years.

“We were in the graveyard,” Gibson said. “Putting up a tree over our son’s grave.”

His son Galen was a sweet, empathetic 18-year-old who was killed in a school shooting at Bard College at Simon’s Rock in Massachusetts on Dec. 14, 1992.

“We’re walking home from the graveyard and my daughter looks at her phone and she says, ‘You won’t believe what just happened,'” Gibson said.

Two hundred miles away, the horror at Sandy Hook was becoming the deadliest school shooting in U.S. history, with 20 first-graders and six staffers gunned down.

Mark Barden’s 7-year-old son Daniel was among those murdered that day. “He was a gregarious, affectionate, happy little soul,” he said.

For 20 years, Gibson had lived the hell Barden was just entering. “You know, outside of our tragedy here in Newtown, Greg was the first person that I had the opportunity to speak to who had suffered a similar tragedy,” said Barden.

They soon realized another connection. Both sons had not only died on the same date, but they shared a birthday as well — Sept. 27.

Both men have channeled their grief, and rage, into preventing them from happening again. Gibson pressures lawmakers with the group Everytown for Gun Safety. 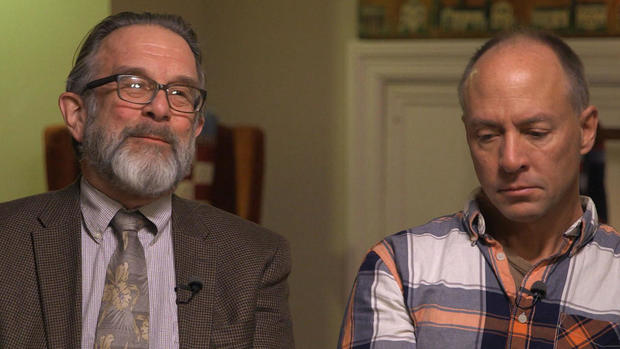 “I think we, as a people, have a right to reclaim that second amendment on our terms, and it’s nothing to do with taking your guns away,” Gibson said. “300 million out there, nothing is going to change that. What we can change is how we behave, how we think about this.”

Frustrated with Congress after Newtown, Barden focuses instead on Sandy Hook Promise, training 2.5 million students in 4,000 schools, preventing suicides and at least two other school shootings.

“Before somebody does something like this they give off signs,” said Barden. “And if we can train people to recognize those signs and take a next step, we can prevent this from happening.”

On this Dec. 14, the two fathers don’t want tears for their sons. They want action.

“This was a kid who would pick the worms off up the sidewalk because he wanted to spare them from the sun,” Gibson said. “I’ve made a conscious effort to kind of try to carry that forward.”

That, they say, is the best way to honor their sons and more than 300 others killed in school shootings since Dec. 14, 1992.