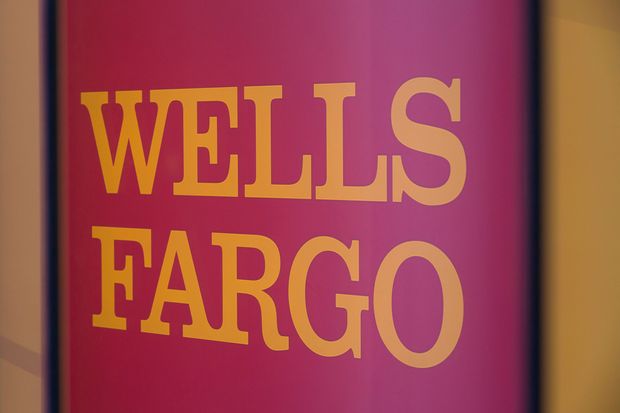 That was the message investors took away from the bank’s first earnings release under new CEO Charlie Scharf yesterday and a downgrade from Piper Sandler this morning.

Wells Fargo stock (ticker: WFC) dropped 5% after it reported on Tuesday and is trading down another 2.2% on Wednesday. Wells’ shares are down 1% over the past 12 months, a period in which the S&P 500 index has gained 26%.

“It is still early days. I don’t have all the answers yet,” Sharf said. The bank is still under a Federal Reserve-mandated balance-sheet cap, and while previous management regimes tried to be sanguine about the bank’s prospects in Washington, Scharf was upfront about how long a path lies ahead. “I’m not sure that any of these public issues will be closed this year,” he said.

The length of that path is why Piper Sandler’s R. Scott Siefers downgraded the stock from Overweight to Neutral, saying in a note to clients Wednesday morning that the bank’s “earnings miss and, more importantly, a lack of visibility on improvement” merit caution.

Wells Fargo been under the gun since a fake-accounts scandal broke in 2016. Now, it isn’t just that it needs to get out from under its Fed-imposed cap and repair its relationships with its other regulators. The bank, as Barron’s has pointed out, also needs to cut expenses, keep its customers, and, at some point—once it is allowed to—grow again.

None of that will be easy, of course, but with more straightforward communication from executives, at least investors won’t be able to say they’re surprised when it takes a while to pull off.

Write to Ben Walsh at ben.walsh@barrons.com